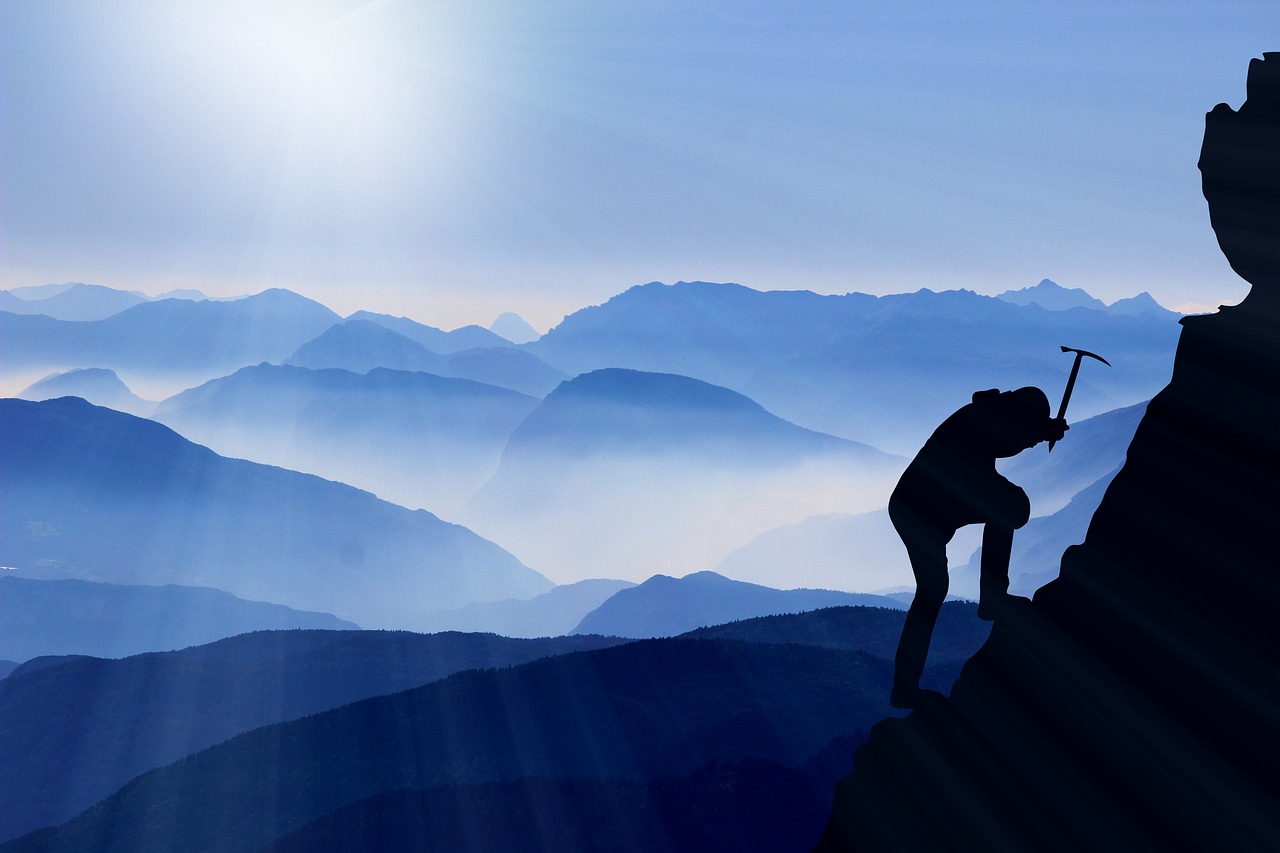 Water is our largest industry.  If all the water and sewage pipes in Scotland were laid end to end they would go twice around the world.  In the last decade the industry has given us an unsung story of financial freedom in a uniquely Scottish form. Our water industry remains in the public sector, yet it successfully replicates the disciplines of the private sector, including competition.  That gives us productivity improving all the time in line with higher environmental standards and advances in technology.  In water, no other country in the world can boast such an achievement.

The story begins more than 30 years ago, when the Conservative government of the day at Westminster decided to privatise the regional water authorities in England and Wales.  Privatisation was so unpopular north of the border that the three Scottish regional water authorities remained publicly owned.   In 2002 they were merged to form one company, Scottish Water, accountable to the newly created Scottish Parliament. A new regulator, the Water Industry Commission for Scotland (WICS), was set up to oversee the industry.

At the formation of Scottish Water the industry was 13 years behind comparable companies in England and Wales in terms of operating costs and levels of service.  Within six years the publicly owned company had caught up with the pack, and has never looked back since.

Scottish Water’s operating costs fell by around 40 per cent in ten years. The effect was to drive down average bills relative to England and Wales.

In the same period, leakage has been reduced by over a third and drinking water quality has improved. Environmental compliance at treatment works has significantly increased, while sewer flooding and the incidence of low water pressure have both been reduced.

In 2002 Scottish Water’s available cash flows could not support its existing levels of debt.  In other words, the company was technically insolvent.  Subsequent improvements in efficiency have reversed this position, so that today Scottish Water is one of the financially strongest water companies in the UK.

These achievements have been the result of a combination of good management and smart regulation.  One of the most important regulatory changes was the replacement of aspirational targets for the industry by minimum acceptable levels of performance.  This was a novel idea for a public body in Scotland. Hitherto, aspirational targets had been the norm for Government organisations, and typically they fell short of their targets.  It was a new experience for a public body to recognise that it had to deliver.  Scottish Water’s success in this respect offers valuable lessons for other parts of the public sector, not only in Scotland but elsewhere.

In April 2008 Scotland became the first country in the world to introduce some competition into its water industry.  Since that date private businesses as well as public organisations like hospitals and universities have been able to negotiate prices and quality of service with new retail companies that compete with one another.  The retail companies buy their water from the monopoly supplier Scottish Water at a regulated wholesale price.  For end users, the benefits of competition have been as much about improvements in service as about reductions in price.  Scottish Water itself has benefitted from the introduction of competition.  Following discussions with its customers, the company reduced its non-household bad debt costs from 1.6 per cent to 0.7 per cent between 2008 and 2009.

The Scottish experience shows that smaller regulatory bodies like WICS can enjoy some advantages over their counterparts in larger jurisdictions. They generally have more flexibility to innovate.  Furthermore, regulation in a smaller jurisdiction makes possible a focus on greater detail in monitoring the progress of capital projects.  The average cost of operating the Scottish water regulator, WICS, is less than the average cost of operating the corresponding regulator south of the border, OFWAT.

The business success story that is the water industry today is distinctively Scottish because the unique combination of ownership, management and regulation has been entirely home-grown.  It is a formula that has delivered for customers.  In England and Wales, on the other hand, the model of privately owned water companies each enjoying a regional monopoly has had mixed results.  At first it seemed to work well, but recently the water companies have been distributing more in dividends than they have borrowed in the capital markets to finance their operations.  And competition has still to be introduced south of the border.

What of the future? Three years ago the Scottish government published a consultation paper that said water, being both abundant and of good quality, was a natural resource that should be developed for the benefit of the whole community.

The tried and tested way of doing that is by allowing private enterprise to do the developing, and then taxing the rents that arise in the form of excess profits.  One consequence of surrendering our sovereignty 300 years ago is that the enormous tax revenues today accruing annually from the natural resource rents generated by the whisky and oil industries are lost to the country.  The restoration of sovereignty next year would ensure that we don’t make the same mistake again.