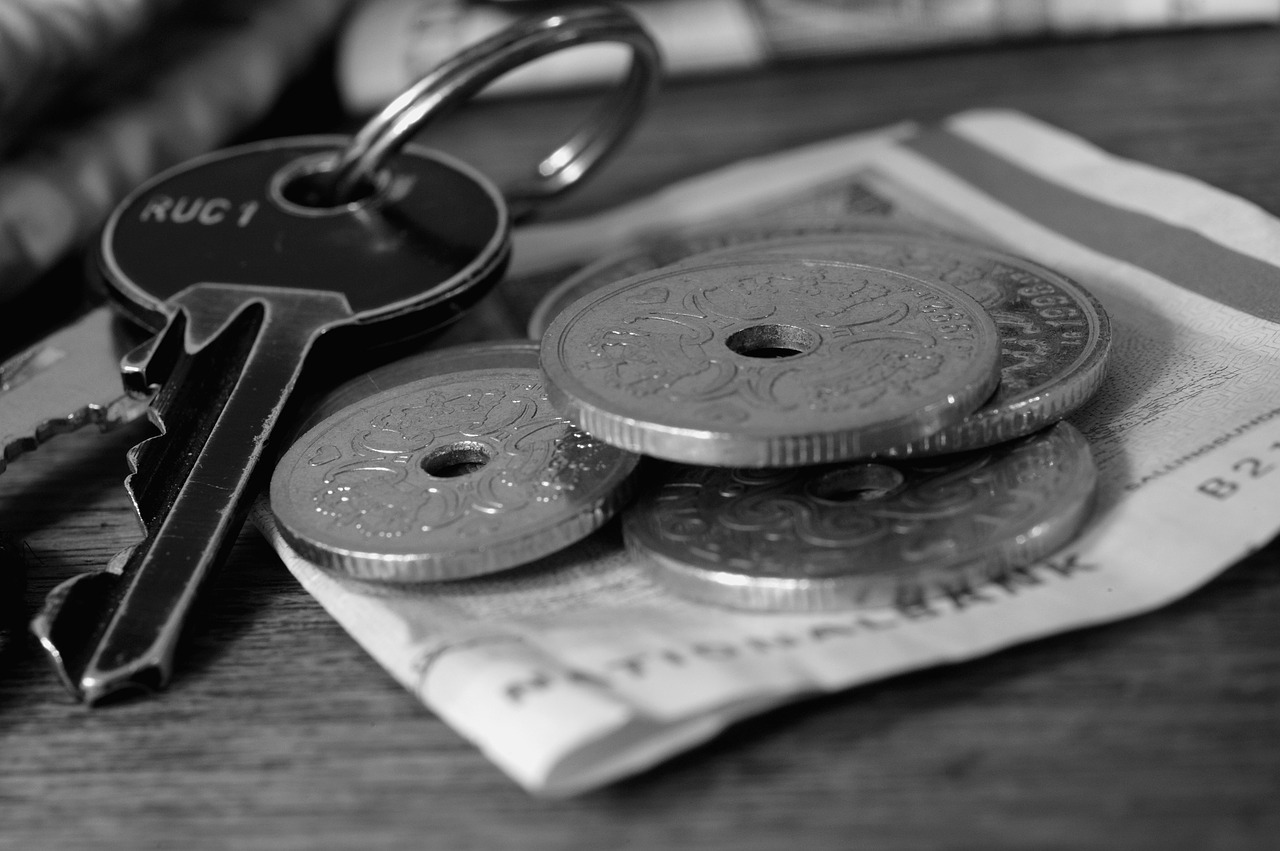 The State, Their Satraps and Their Servants

As so often Fry and Monteith have dug up the secret reality of the covenant between the Scottish state and the people of Scotland; that it’s ossified, indistinct and rusty through misuse. One sees this as something that can be dealt with, the other as something irreparable and likely to succumb to collectivist capture. Both however accept that the role of the state is too big.

All libertarians fret over the size of the state and its intentions. Political science also tells us that the incentives for politicians to offer more and more largesse to special interests outweigh the electoral downside of the smaller increments in taxation to pay for it. Thus government grows and grows and everyone joins in a game of trying to live off everyone else.

Scotland has an opportunity to revisit the role of its state through the independence debate. It does so in the context of a global background where a needs must approach to governance has taken hold – to a libertarian not only has socialism inevitably failed, social democracy without government restraint has gone the same way. The USA has fallen off its fiscal cliff with Congress totally lost about what to do next, the Euro hangs on by its fingertips hoping that bond markets will still believe Draghi’s dictum of “doing whatever it takes” will support its existence, and the UK plays a game of smoke and mirrors on its deficit and financial freedoms.

Jim Walker of Asianomics has explained the new reality in monetary policy; that small states cannot have one and even larger states are limited. If this is true, and I believe he is right, then smaller states with big governments are faced with a natural constraint; they cannot inflate their way out of debt and deficit, they can only lurch from fiscal crisis to fiscal crisis.

This leaves two options. The first a controlling state, using centralised administrative satrapies – the quangocrats, mercantile strategies and ministry mandated bureaucracies to “manage the economy” in a permanent floundering folly of frequent failure where fifty percent and more of the economy is planned by those whose interests are self-serving and whose objectives are compromised in a welter of conflicting agendas, catalysed by notions led by the equalising left and the fantastical green. Growth under these arrangements will be seriously curtailed.

The second is a state that announces its own limits and indeed asks its own people to agree to them, a new covenant for Scots based on what is known as economic constitutionalism. Rather than Scots being the servants of the satrap administrators as we are today, our politicians become our servants with a democratically agreed limit to their role with the threat of recall in the event of waywardness or failure.

Such a process has been outlined in a paper produced by the taxpayer interest campaign group Taxpayer Scotland asking “Whose currency”. Growth in global markets in this constrained reality could be very rapid.

This is the essence of libertarianism, that power over us is limited to allow freedom to create wealth and produce prosperity for all. Scotland’s vision of having a strong sense of community concern came from the localism freedom allows – certainly not from the coercive monolithic bureaucratic public services we suffer today. They just offer a mini-Westminster with all its failings. We need the independence debate to allow us, the people, to covenant new democratic, private and voluntary arrangements that leave the state and its satraps out of our lives.