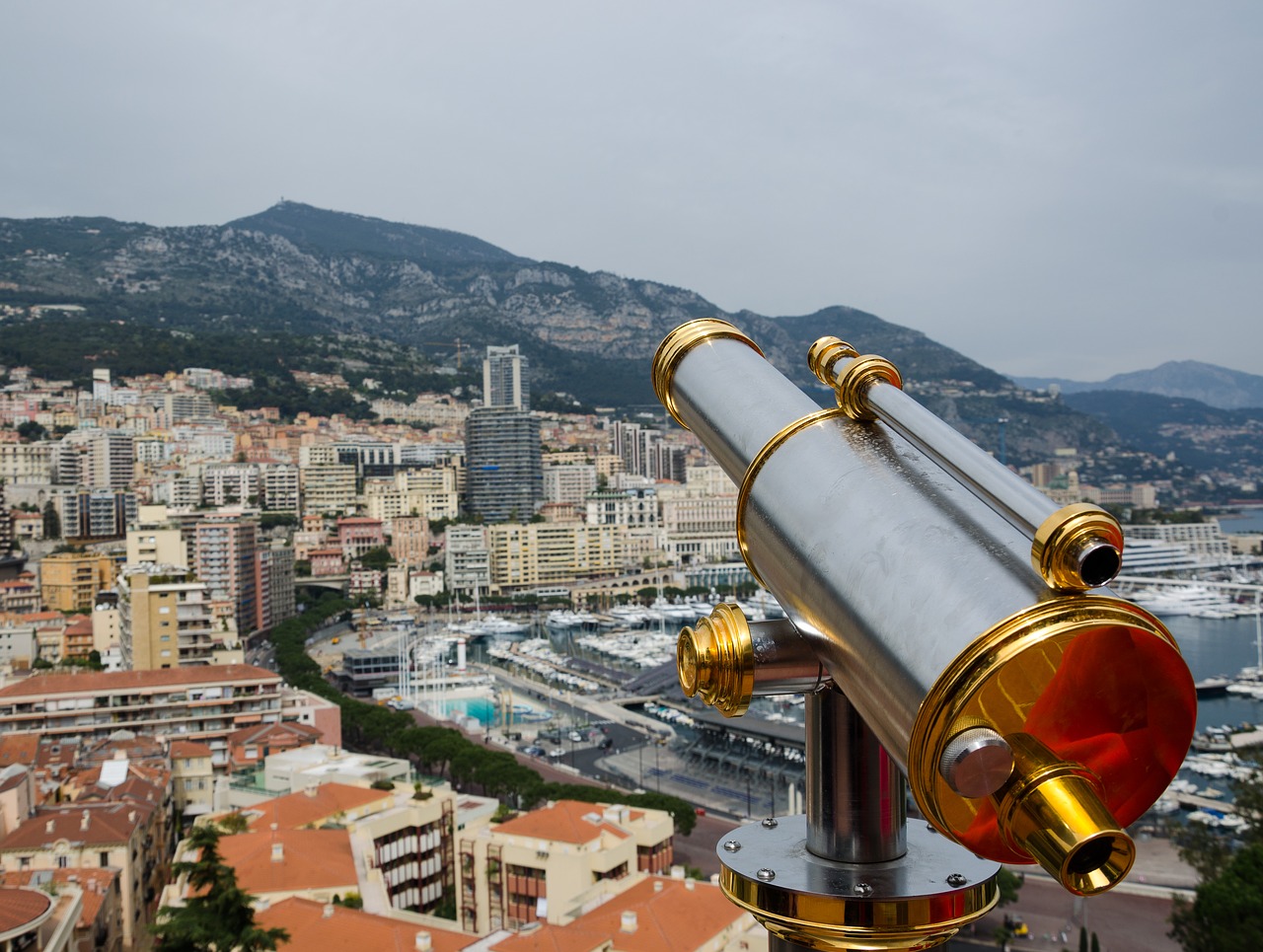 We want to help create a Scotland that empowers its individuals and its communities, because this is the way we will also empower our nation in its new role as an independent state.  We want to lift the burdens of excessive tax and regulation from our people and open up their choices in health and education.  We want our cities, towns, villages and countryside to make choices for their own services and their own environment without the interference of central government.

Wealthy Nation wants a prosperous future for the people of Scotland.  Scotland is already a Wealthy Nation but our wealth is not reinvested in Scotland and we can be even more successful still if we put our wealth to work in the right way.  In the UK, our wealth has been used in the wrong way.  For many years the Scottish economy has enjoyed financial freedom.

We need to be liberated from failed British policies so that we can prosper through a new economic freedom and self determination.  The UK is a typical modern failed state.  It fails because it tries to do too much.  But when it fails, it keeps the powers with which it has tried to do too much.  It then uses them to curtail our freedom through red tape, surveillance and control.

Our nation will grow, in terms of money, creativity and quality of life, not through the actions of government but through the initiatives of the people: their resources, their ideas, their commitment.  They enrich themselves as they enrich society, not just in a material sense but also in an intellectual and a moral sense.  Wealthy Nation wants to cut the state down to size.  We think this is impossible in the failed British state, but we can organise the new Scottish state in the interests of a free people.  It will become a richer state in every way.  The independence of the nation is the key to the Scotland we seek.

We want a Scotland that allows freedom to flourish.

In the UK, Scotland is treated as if it is a dependent region requiring subsidies, when in fact it is not. This negative attitude towards Scotland holds us back in answering the constant challenges of the changing global economy.  In an independent Scotland all our energies should be turned to meeting those challenges and keeping ahead of the game.

Held back by socialism ourselves, we should look for an example to the small countries of the former Communist bloc, Estonia, Georgia, Slovakia and Slovenia which have taken this path and today achieve rates of growth that we in Scotland have not seen for a hundred years.

As we succeed in our aims, we will build again on the Scottish virtues of self-reliance.  Instead of having everything dictated to us through central and local heavy handed bureaucracy, we shall enable families and communities to make their own decisions.  As our people grow into those traditional Scottish virtues once again, they  will also  make more good decisions for their personal and local needs, and in a free economy they will reap the full reward of that.