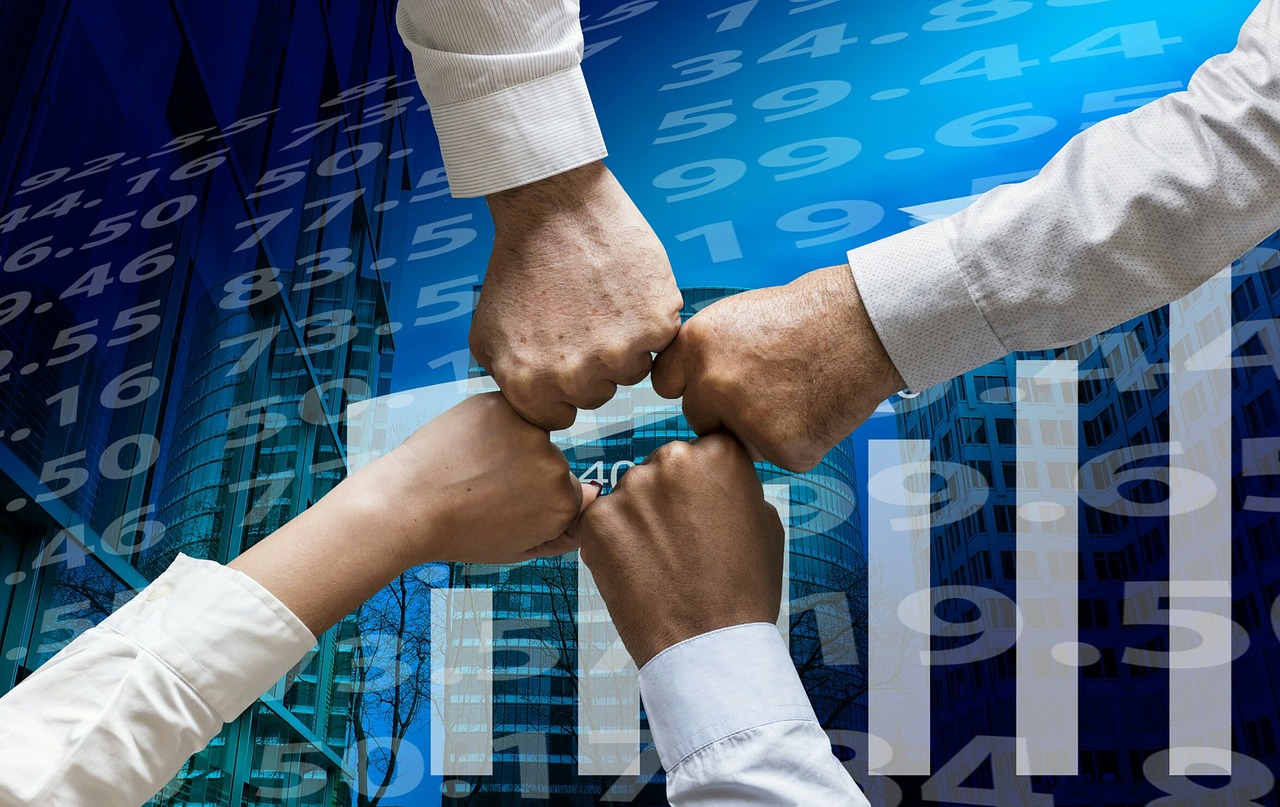 Scotland is a Wealthy Nation but the people of Scotland do not greatly benefit from that wealth.

Scotland is held back by a combination of Westminster mismanagement of our economy and a lack of understanding on how to generate the wealth of a nation such as Scotland.

Wealthy Nation has been founded by a group of right of centre, business people, academics, creatives and entrepreneurs who wish to break the tired old politico-economic consensus and point out that people with what are often referred to as conservative views don’t need to be unionists, and that they should in fact support independence for Scotland.

Our goal is to create confidence that a free Scotland in our sense will be a wealthy nation. Scotland’s economy and business community can thrive if we first shake of the shackles of distant, uninterested Westminster political control and then as a fast growing wealthy nation abandon the dead weight of managerial socialism and adopt an economic model of liberty and financial freedom that benefits all aspects of our society.

As part of the UK, the old fashioned political right versus left battle has polarised and stagnated political and economic thinking to the level of tribalism, making politics less attractive to the population resulting in voter apathy and political stagnation.

We believe that a new innovative right-of-centre, wealthy and independent Scotland can offer a better future for our communities, businesses and people.

The recipe for a better Scotland is economic and democratic Empowerment, Independence for our nation, smaller government interference leading to a culture of Economic Liberty, a growing national and personal sense of Self Reliance.

We are keen to develop a community of like minds and so if you can see that our approach is refreshing and value our argument that an the independent Scotland that we are clearly heading towards needs a strong right-of-centre voice then please get in touch.